Happy New Year! Over the holidays, we spent the nights building fires and viewing the lights in East Sac. We also took a day trip out to Willows, California for some bird watching at the Sacramento National Wildlife Refuge. We saw many snow geese, herons and hawks. Let’s not forget one of our favorite nights of the year, a caroling party at a friend’s mom’s house, full of musicians, singing and food. 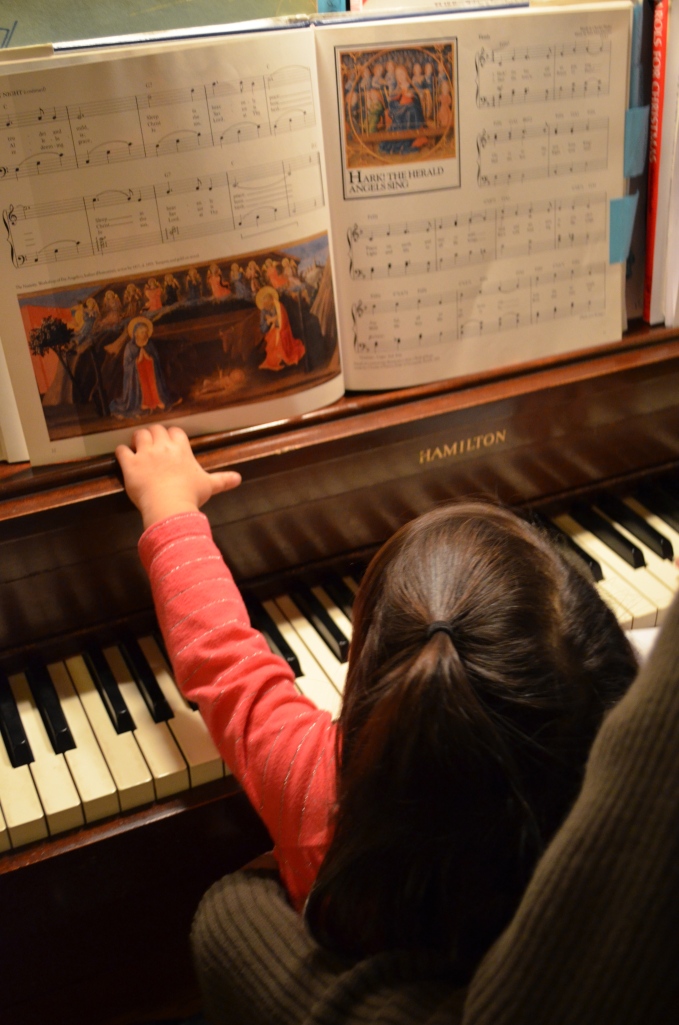 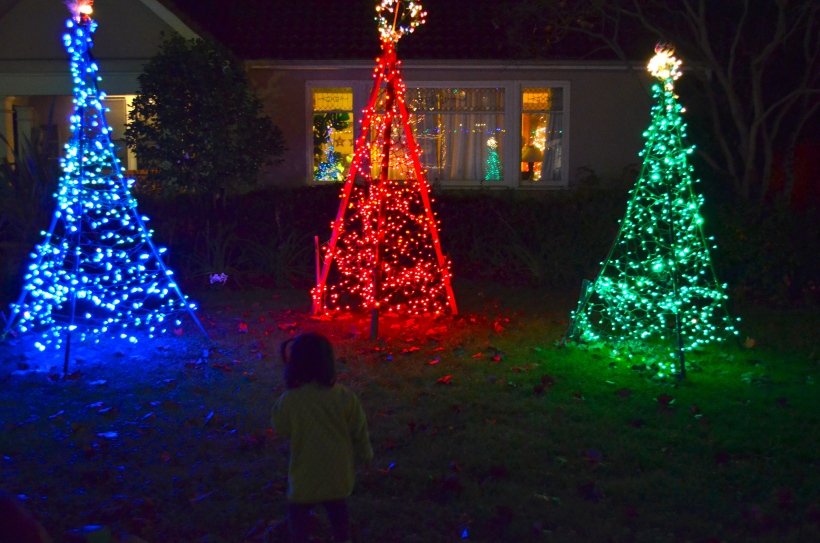 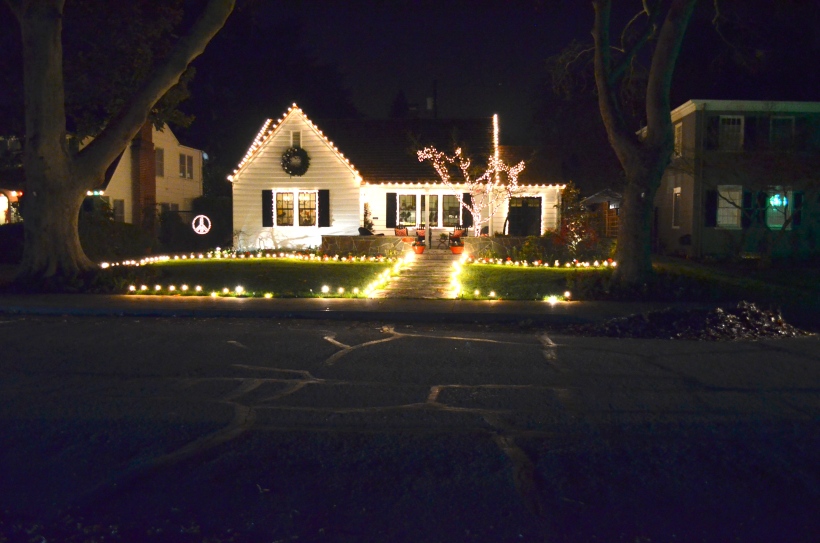 As we say hello to 2015, let’s take a look back at the gardening year of 2014. Lots happened in the garden over the year and although I didn’t meet my goal of 500 pounds, I had lots of interesting new things happening in the garden and I learned a lot. I am excited to start fresh in 2015.

Here are some of my garden highlights of 2014:

1. Being part of the East Sac Edible Garden Tour was by far my best gardening moment of the year. I was able to open my garden for visitors to stroll through (and all for charity!) and spent my day talking to amazing gardeners full of useful and inspiring information.

2. My monster trombetta squash made it on live T.V. It’s famous! 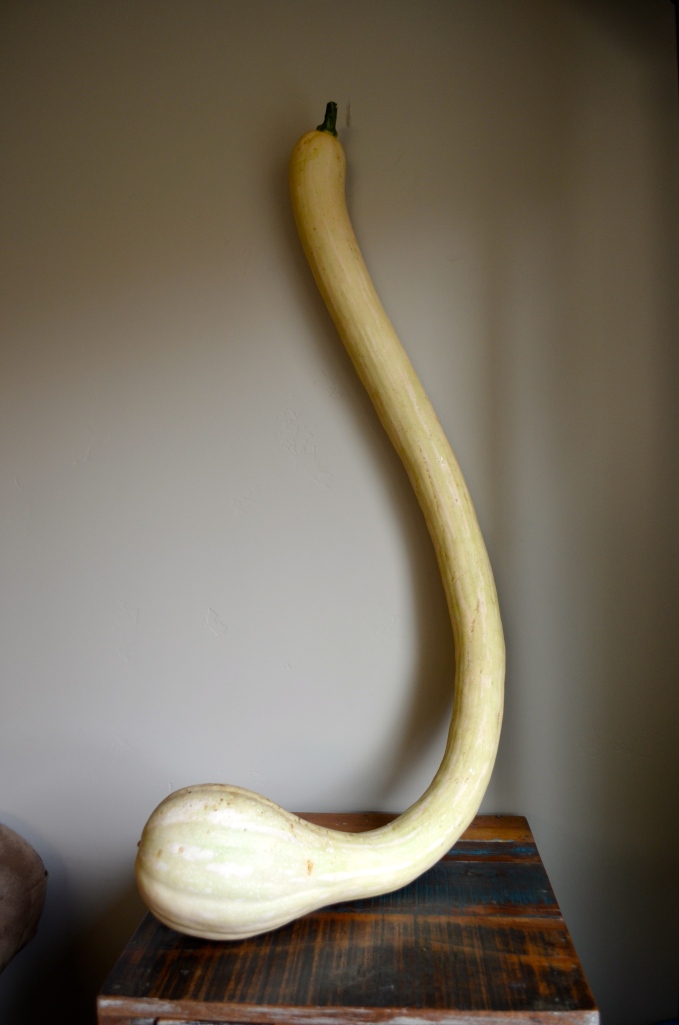 3. Spending time in the garden with my daughter.

Thanks for being part of my 2014! Here’s to another great year in the garden!